I am always happy to hear from readers, so feel free to drop me a line at laytongreen@gmail.com or use the button below. For rights, appearances, or other questions, please contact laytongreenbooks@laytongreen.com.

Join my newsletter at the bottom of the page for updates on new releases, special promotions, and more.

To download a high-resolution jpg suitable for both print and online media, click the thumbnail image below. 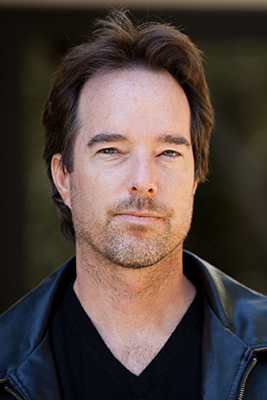 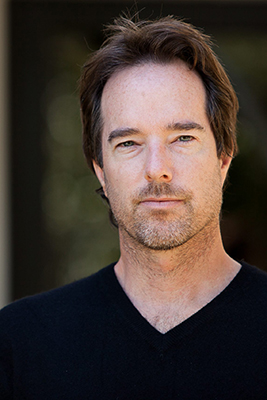 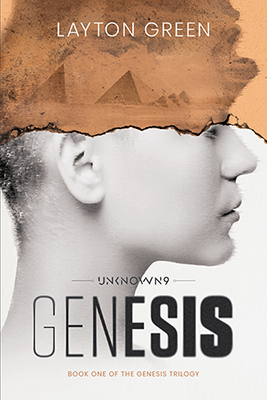 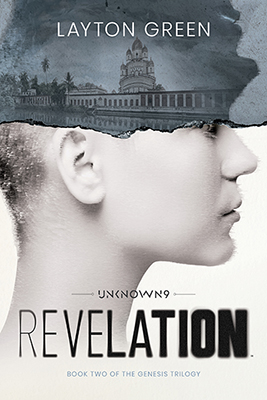 Layton writes across multiple genres, including mystery, thriller, suspense, fantasy, and horror. He is the author of the Genesis Trilogy, the Dominic Grey series, the Blackwood Saga, the Preach Everson novels, and other works of fiction. His novels have been optioned for film, nominated for numerous awards (including a rare three-time finalist for an International Thriller Writers award), translated into multiple languages, and have topped dozens of bestseller lists. Layton is also the former co-creator and editor of International Thrills, an online column that interviewed crime authors from around the world.