Book Two of the Genesis Trilogy

The mystery, intrigue, and globetrotting suspense rise to a fever pitch in the second installment of the Unknown 9: Genesis trilogy, as the hunt for the world-changing device called the Enneagon continues. 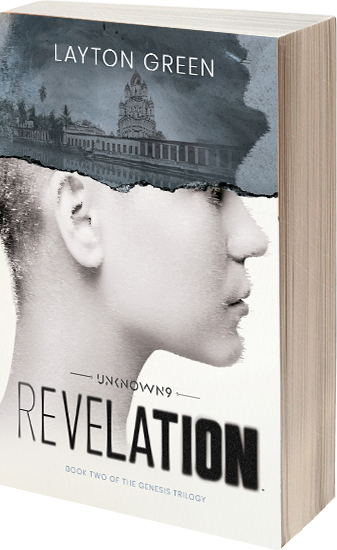 Book one of the Genesis Trilogy

To solve the enigma of her past, a brilliant but troubled young woman joins a deadly global treasure hunt. 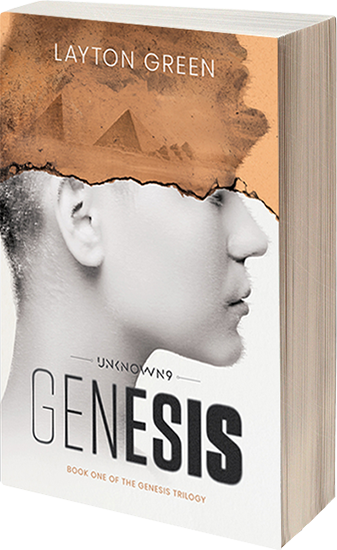 “A thrilling story that never lets up. The novel is all action, with intriguing characters that you root for set among great locations… Can’t wait to see where this story goes from here.”
—Red Carpet Crash

Listen to an Audio Sample

Listen to an Audio Sample

Book One in the Genesis Trilogy: 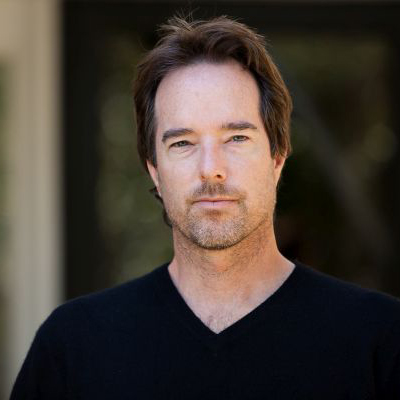 “Dostoevsky and Poe would be proud.”
—Knoxville News Sentinel

“The confines of a page are not enough for Layton Green’s writing. His work begs to be translated into 100-foot high IMAX images, rendered in 3D, and given a score by Hanz Zimmer.”
—Biblioteca

Layton writes across multiple genres, including mystery, thriller, suspense, fantasy, and horror. He is the author of the Genesis Trilogy, the Dominic Grey series, the Blackwood Saga, the Preach Everson novels, and other works of fiction. His novels have been optioned for film, nominated for multiple awards (including a rare three-time finalist for an International Thriller Writers award), and have reached #1 on numerous genre lists in the United States, the United Kingdom, and Germany. Layton is also the former co-creator and editor of International Thrills, an online column that interviewed crime authors from around the world.

“Gripping.”
—Library Journal (Starred Review)
“Favorite book of the year so far.”
—A Novel Source
“Relentless.”
—Publishers Weekly
“5/5 . . . A real page turner.”
—San Francisco Book Review
“A story that will move you to the edge of your seat.”
—Seattle Post-Intelligencer
“A superbly crafted mystery by a master of the genre.”
—Midwest Book Review
“Layton Green is an absolutely brilliant writer.”
—Everything To Do With Books